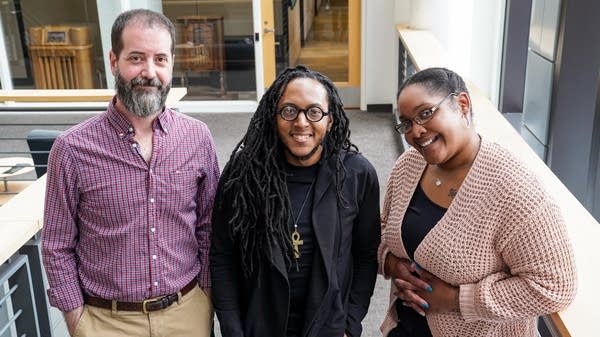 In 2019, PaviElle French decided to engage both her native Saint Paul community and her hometown orchestra by writing her first “classical” composition. The result was a touching ode to her mother called A Requiem for Zula. At its premiere, Garrett noticed something very interesting – the audience was more diverse than he’d ever seen! In this opus, Garrett and Scott kick off Black History Month in a chat with PaviElle about how this performance served as a catalyst to strengthen the relationship between Saint Paul’s communities of color and the Saint Paul Chamber Orchestra. The three also go into the impact her mother made on her as a musician and what it means to find freedom as a creative artist. In the prelude, Garrett and Scott introduce the question they’ve planned to ask each February guest, and Garrett addresses one organization’s discomfort with his life philosophy.

Trilloquy is supported by Naxos of America. Find out more at https://unclassified.com