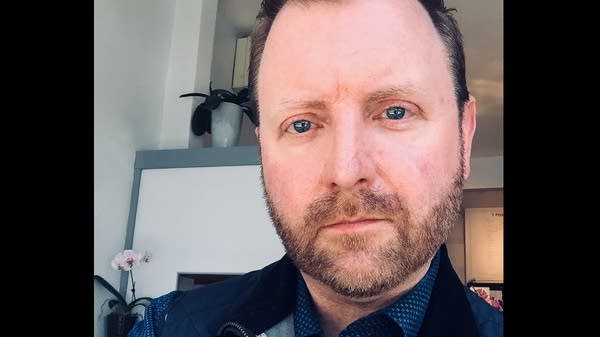 In response to criticism from attendees at a concert in late 2019, the Minnesota Orchestra took another look at its engagement with audiences of color. Garrett, who was very vocal about this infamous performance, addresses his concerns with Sam Bergman, a violist and 20-year member of the orchestra. In this opus, Sam discusses his journey as a musician, shares his social media strategy, and gives an inside look at the audition process at one of the nation’s great orchestras. In the prelude, Garrett tells Scott about his own journey into a professional orchestra, and the two briefly discuss the implications of taking on a non-leadership role in the arts. The opus concludes with Sam’s performance of In Teaching Others We Teach Ourselves by composer Judd Greenstein.