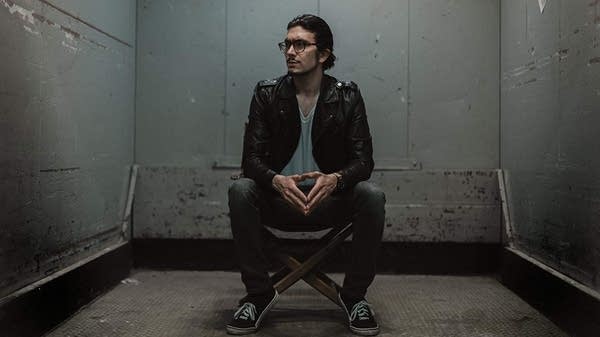 Will Van De Crommert isn’t just a composer – he composes specifically for film, television, web, and advertising! In this opus, Will chats with Garrett and Scott about what it means to be a commercial composer and potential pivot points for making classical music programming align closer with the sounds he creates for a living. Will is joined in the conversation by cellist Vela Farquharson, who offers her unique perspective as a commercial music performer. The opus concludes with a sneak-peek into the score that Will composed for the upcoming web series “Quinn’s Place.” In the prelude, Garrett and Scott recount some of their favorite film scores and shout-out the very first film score!