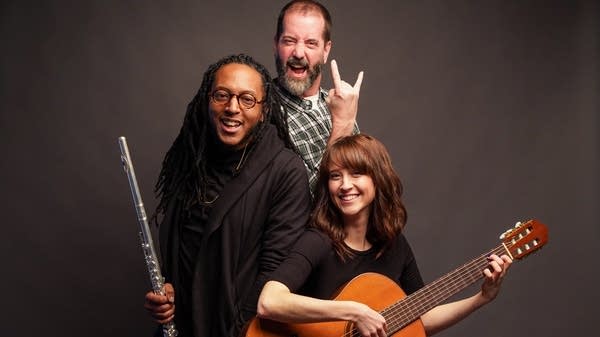 In summer 2019, classical-guitarist-turned-radio-personality Melissa Dundis moved from her hometown of Omaha, Neb., to join the classical team at American Public Media! She’s experienced a lot since coming to the Twin Cities, and in this opus Garrett and Scott invite her to Studio B for a laid-back chat about those experiences and her new role. The three also cover their personal philosophies on classical music programming and what it means to “sound” like a classical radio DJ, and they each read a bit of listener feedback. Garrett and Melissa close out this opus with a performance of a piece for flute and guitar by Afro-Brazilian composer, Celso Machado.