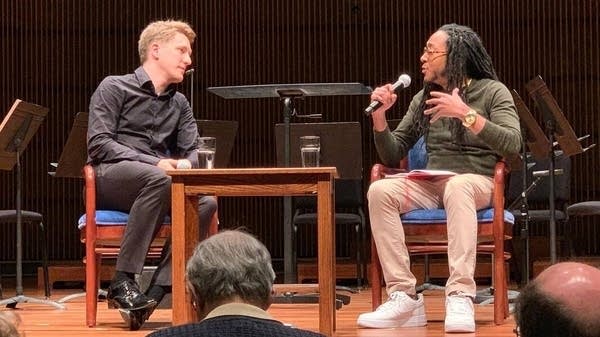 There’s a lot that Garrett misses from his days as an orchestral musician, but one thing he doesn’t miss is dealing with conductors! Over time, he’s managed to meet a few conductors that he gets along with, including Maestro Joshua Weilerstein. In this opus, Garrett chats with Josh about his rise to fame as a conductor, his techniques for being more useful as a leader, and the challenges of programming new music for European orchestras. In the prelude, Garrett tells Scott about his complicated relationship with two other “C’s” – cats and cops.