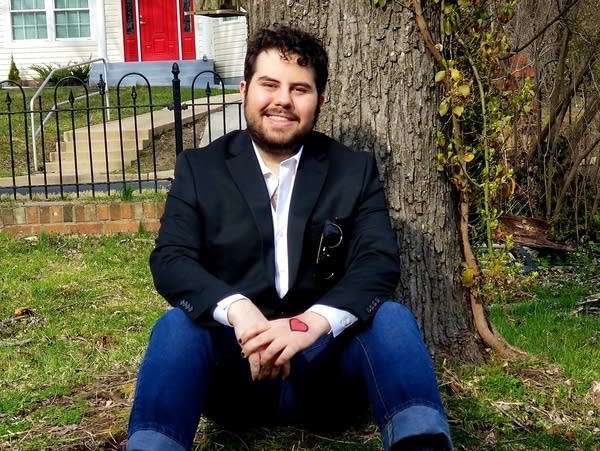 In June 2019, the classical music world was rattled by an article titled “It’s Time To Let Classical Music Die.” What Nebal Maysaud didn’t know when they wrote it was that they would start an internet movement! In this opus, Scott and Garrett chat with Nebal about this article, some of their other writings and compositions, and the implications of sustaining Western classical music as a “superior” art form. In the prelude, Garrett and Scott honor the recently deceased actor and comedian John Witherspoon, and they tease the upcoming Trilloquy Performance Series!