Opus 25 - The Space Between 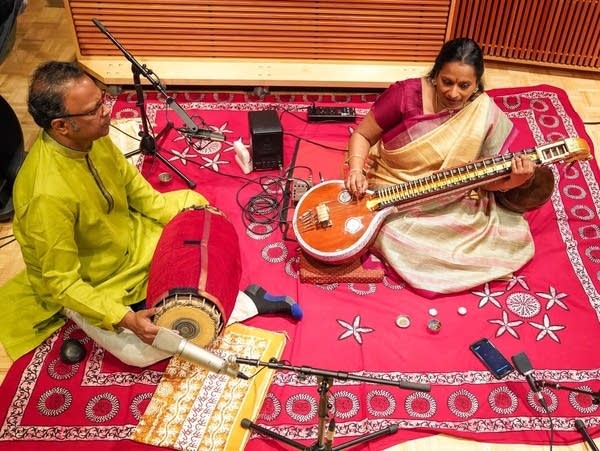 Opus 25 - The Space Between

As far as western audiences are concerned, there are only eight notes in a scale. But, elsewhere in the world, the space between those notes represent some of the most important aspects of music! In this opus, Garrett and Scott explore “the space between,” musically and otherwise, with Indian classical artists Nirmala Rajasekar and Thanjavur K. Murugaboopathi. The four chat about the similarities and differences between western and Indian classical music, and they explore how a physical or emotional feeling can manifest musically! This opus also includes a live, in-studio performance by Nirmala and Boopathi, and the hosts conclude by sharing the gifts they received from this week’s guests.