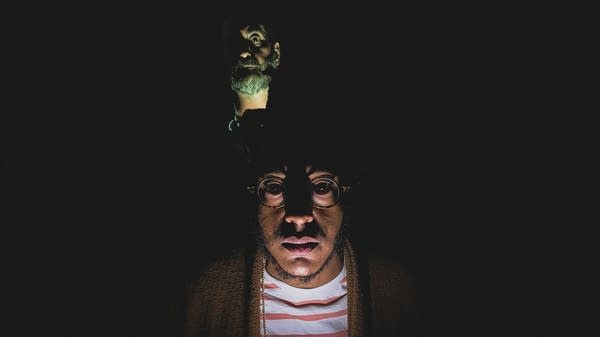 In this special opus, Garrett and Scott celebrate the spookiest time of year with two original stories. The first story was inspired by the tradition of one-handed piano works, and the second was inspired by the life of composer and pianist Florence Price, whose family "escaped" to the north. Both stories feature the voice talent of previous Trilloquy guest Meghann Oglesby. The guys also revisit a few Halloween standards from the classical music repertoire and share some of their other Halloween favorites.