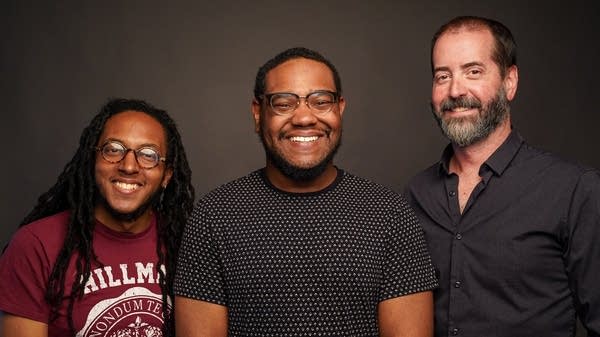 Among the many things Garrett and Scott have in common is their discomfort with organized religion. But, as part of an effort to explore every corner of classic styles of music, the two attended a service at Minnesota’s oldest black congregation: Pilgrim Baptist Church. Garrett met Pilgrim Baptist’s music director, Jacob Dodd, while playing with the Illharmonic Orchestra. In this opus, Garrett and Scott chat with Jacob about life as a church musician, his journey back home after attending a historically black college, and ideas on how churches can offer a more welcoming experience. In the prelude, Garrett and Scott review the movie Joker.