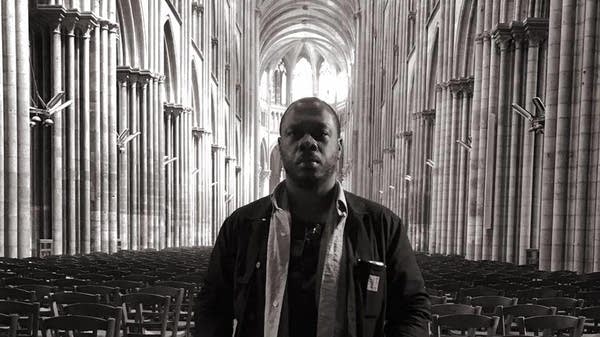 Composer deVon Russell Gray (dVRG) doesn't believe in classifying music by genre, and his catalog proves it. In this rondo-styled episode, Scott talks with Gray about his appointment as composer-in-residence with Minnesota's Schubert Club, how his music addresses racial tensions in his native St. Paul and how he plans to combat what he describes as "outdated programming." Garrett and Scott also unpack some of Gray’s non-musical responses, including the relationship between black communities and law enforcement, and the differences between equality and equity.