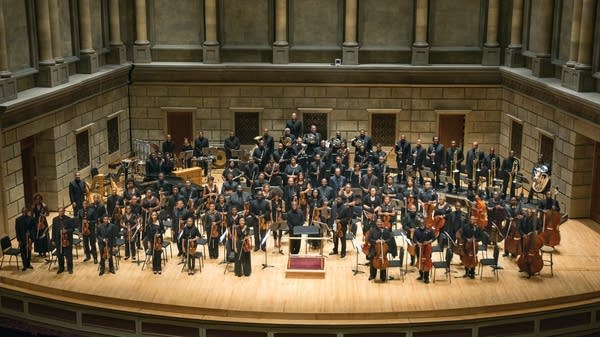 Classical music is filled with diversity initiatives, but the Gateways Music Festival is not one of them. Every other year, musicians of African descent convene in Rochester, N.Y., to serve a love of classical music where it meets a love for blackness within the art form. The festival is run by Chicago-born pianist, educator and advocate Lee Koonce, who strongly believes that “black people have been involved in classical music since there’s been something called classical music.” Garrett chats with him about the festival, including some of the history of the relationship between race and classical music. In the prelude, Garrett and Scott touch on the topic of “cancel culture” and shout out a few black musicians of centuries passed.