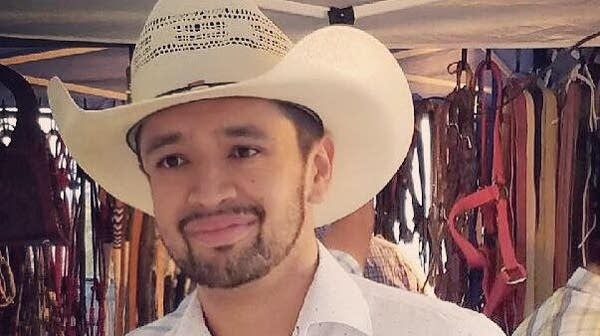 Alex Rosales Garcia lived as an undocumented immigrant in California until 2005. Today, he’s a full-fledged U.S. citizen. In addition to performing as a member of the Las Vegas Philharmonic, he teaches the next generation of Mexican-American musicians in Southern California. In this opus, Garrett chats with Alex about his illegal border crossing and how his Mexican heritage serves as an advantage in his career as a teacher and performer. In the prelude, Garrett and Scott talk about some of their cross-country moves and the importance of friendship along the way.